After an 18-month long bipartisan investigation, which cost United States taxpayers millions upon millions of dollars, The Senate Subcommittee on Investigations released the following stunning report.

You can watch the live Senate hearing with testimony here:

For more than twenty months, the Permanent Subcommittee on Investigations investigated the problem of online child sex trafficking. 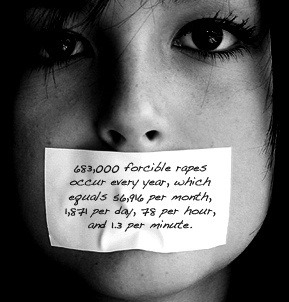 The investigation led the Subcommittee to focus on Backpage.com, the leading online marketplace for commercial sex.  Operating in 97 countries and 943 locations worldwide—and last valued at more than a half-billion dollars—Backpage is the world’s second-largest classified advertising website.

Backpage is involved in 73% of all child trafficking reports that the National Center for Missing and Exploited Children (NCMEC) receives from the general public (excluding reports by Backpage itself).

The National Association of Attorneys General has aptly described Backpage as a “hub” of “human trafficking, especially the trafficking of minors.” 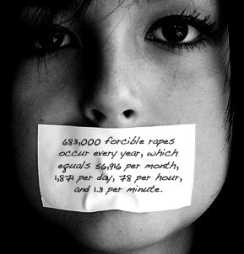 This report contains three principal findings.  First, Backpage has knowingly concealed evidence of criminality by systematically editing its “adult” ads.  As early as 2006, Backpage executives began instructing staff responsible for screening ads (known as “moderators”) to edit the text of adult ads to conceal the true nature of the underlying transaction. 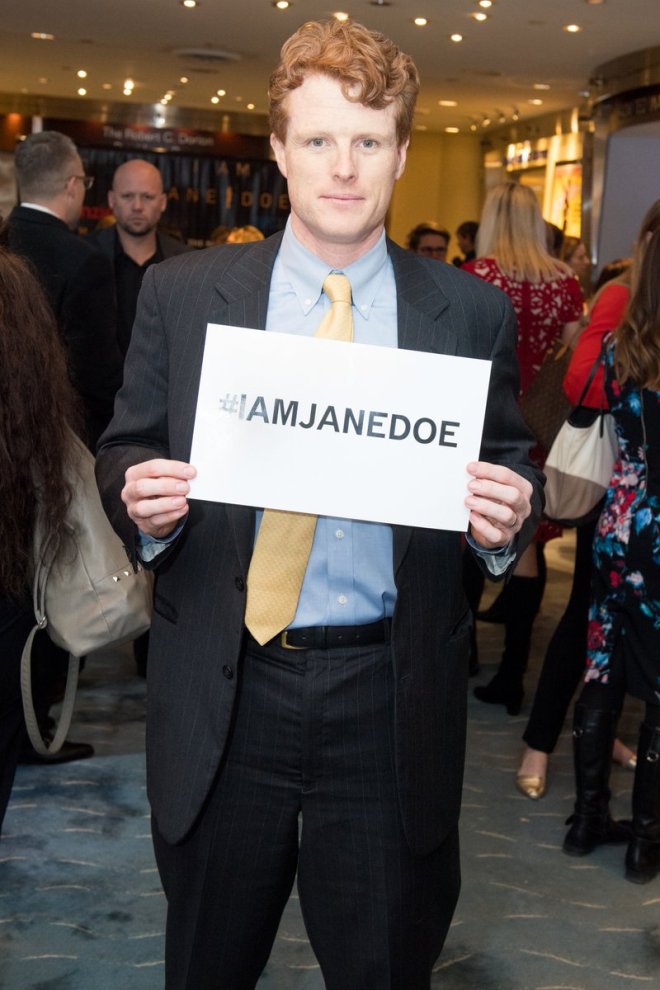 “From its earliest days, the Village Voice has run adult classifieds. Today, those classifieds are hosted online at Backpage.com.”  Tony Ortega June 29, 2011

“We’re being told that there’s a widespread, growing and out-of-control problem to fear in our country. And it has a catchy name: ‘trafficking,’” wrote Tony Ortega, editor-in-chief of The Village Voice, in an editorial last year. “The actual data behind this ‘epidemic’ is wanting in the extreme. It involves guesses by activist professors, junk science by nonprofit groups trying to extract money from Congress, and manipulation by religious groups hiding their real agendas about sex work.” Tony Ortega July 06, 2011

“Backpage exists solely so that people can freely express themselves—sometimes in ways that make other people uncomfortable. We’re First Amendment extremists that way. Always have been.”  Tony Ortega July 06 2011

“I helped turn a weekly newspaper with a Web site into a digital enterprise.” Tony Ortega Former editor in chief of the Village Voice brags to Media Decoder @ N.Y. Times Sept 14 2012