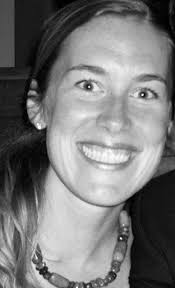 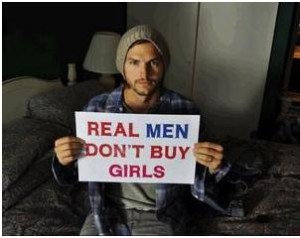 Chicago pimp beats hooker on the street in Chicago.  This is domestic terrorism. Caught on video.  For once. Because these episodes happen DAILY on America’s city streets. I have seen it myself many times on the streets of New York City growing up there.  I could not walk by this when I was fourteen years old, and not intervene.

How the executives of Village Voice sat around dismissing this kind of sadism and brutality, and even promoted it for profit, profiting off of this kind of misery, still baffles me.  Could this have partly been because owner Mike Lacey was a cowboy parked in Phoenix Arizona?  Far far away from having to live down on the city streets where this affects entire neighborhoods and the lives of everyone that has to live in them.

If you have not been assaulted on a city street like this, perhaps this is “unreal” to you.

When Backpage.com  was finally shut down for inventing, aiding and propelling this kind of social intercourse, owners Mike Lacey and James Larkin played the victim card. Claiming their “freedom of speech” rights had been violated.

That came after years of attempting to discredit and discount anyone in the community efforting to take responsibility for the homeless children they were exploiting through the Village Voice  Newspaper.

Man Accused of Slitting Throat of 16-Year-Old He Met on Backpage.com, Leaving Her Body in Suburban Chicago Garage

“Backpage will take all steps necessary to end this frivolous prosecution and will pursue its full remedies under federal law against the state actors who chose to ignore the law, as it has done successfully in other cases.” Liz McDougall  attorney for Village Voice’s Backpage.com

“Backpage exists solely so that people can freely express themselves—sometimes in ways that make other people uncomfortable. We’re First Amendment extremists that way. Always have been.”

“Underage prostitution is a persistent problem in this country, but as we established in last week’s cover story, it exists at a level that is nothing like what is being trumpeted by Amber Lyon on the behalf of activists who want to put us out of business.”

“We’ve spent millions of dollars putting in place strict policies and monitoring services to make sure that it is only adults finding each other through Backpage.com‘s adult pages.”